Home » Blog » Monetary Compensation: Learn About Concept And Types To A Successful Negotiation

Monetary Compensation: Learn About Concept And Types To A Successful Negotiation 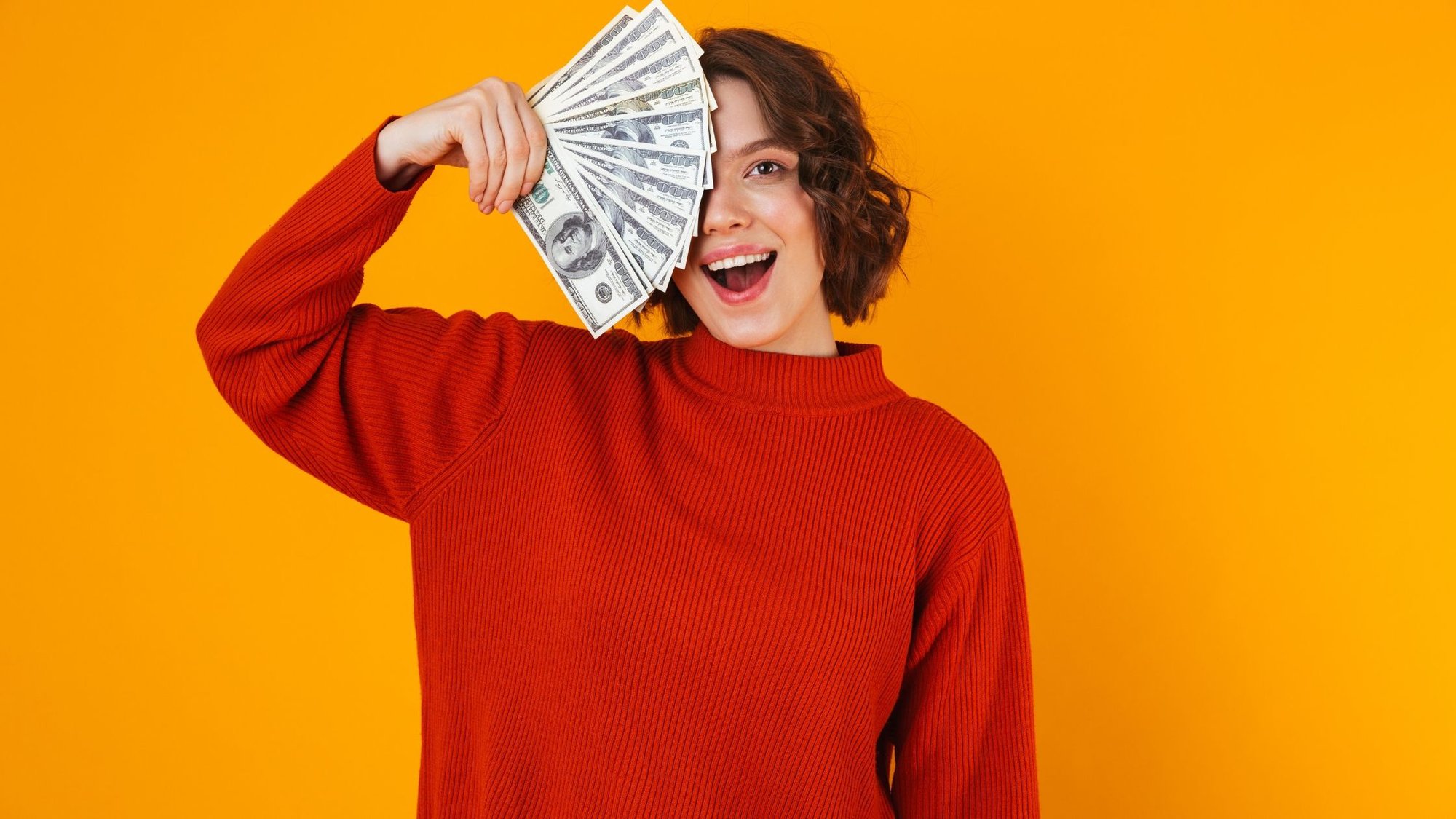 There are specific terms relating to your professional life that seem like jargon at the outset. Monetary compensation is one of them.

The truth is, these terms have a reasonably straightforward meaning. Before you join the workforce, it would be helpful to know all about them. You should be fully aware of what you will be getting in exchange for the labor you provide to your employer.

On the other hand, if you’re’ the employer, you should know all possibilities you can offer your team.

Monetary and non-monetary compensations are two such terms that seem more complicated than what they actually mean. So, let us simplify these two for you.

Before moving on, let’s keep in mind that “compensation” is a term also used for money given by employers to employees for losses or damages. Here, we are not talking about such type of “compensation.”

In this article, we refer to compensation as the employer’s payment in cash or non-cash in return for the employee’s labor.

Monetary And Non-Monetary Compensation: The Difference

When you work for a company, you are an “asset” to them. The company compensates you for the labor you provide them with. In simpler terms, you give the company your work, and the transaction is complete when they pay you.

There are various ways by which a company compensates you for your work or buys your labor with. These different ways are mainly two types, monetary and non-monetary compensations.

Non-monetary compensation is a reward to an employee for their work but not in the form of cash, digital cash, or otherwise. It can be a free trip award for the best salesman or benefits relating to health, wellness, and retirement plans.

There is a lot of research available that such benefits boost employee confidence. These benefits also provide them with more or less the same motivation as cash rewards or monetary compensation.

So, if your company provides employees with health insurance or free-trip for “employee of the year,” all of these benefits will come under non-monetary compensation.

Whenever an employer pays an employee in a cash form in return for their work, it is monetary compensation.

It is the most common form of compensation and the most important. The text message on your phone every month tells you that your account has been credited.

Monetary compensation comes under direct payment as whatever benefits or perks a company provides in a non-cash form. It is always secondary when put against the wage or salary on offer.

If you are the employer, that’s the best way to attract professionals, and if you are an employee, this is what you work for.

So, without further ado, let’s understand its types and the concept behind them.

If an employer pays you a fixed amount of money per unit of time worked, it is wage. Generally, wages are paid on an hourly basis and are referred to as hourly wages.

When it comes to unskilled labor, hourly wages are the most common monetary compensation type, and even the most highly skilled work is sometimes paid on an hourly basis.

Hourly wages are typical for second and third-shift works.

If a company hires you hourly, you are entitled to overtime pay if you work for more than an hour on a given working day. Overtime pay is also a form of monetary compensation that comes under variable pay.

Part-time, or contractual labor, is also sometimes paid on an hourly basis. In a nutshell, companies give employees hourly wages they have invested in for a short-term basis.

For instance, a company might hire a hundred more employees for a new project and pay them hourly. Later, they can lay these employees off as this investment was never for the long-term.

Salary is the usual form of monetary compensation for employees who occupy executive and management posts in a company. It is a fixed amount of money paid for a certain period.

A salaried employee is usually not entitled to be paid overtime. They will get the same monthly payment even if they put in twenty additional work hours versus last month.

Although salary is the most common monetary compensation of highly skilled employees, there can be exceptions to this case. The most highly qualified professionals can receive hourly-basis payments, depending on their contract terms.

A commission is primarily associated with the sales industry, a form of monetary compensation based on the employee’s performance.

If a salesperson is hired on a commission basis, the company will pay a fixed percentage of the sales he closes for the company.

Additional features within the commission pay can depend upon the contract between the employee and the employer. For example, the employee’s compensation can also be based on profits made or the profit margin for the same sale.

Furthermore, salary plus commission is another type of monetary compensation where the employee gets a commission on the performance atop the fixed annual salary.

Bonuses are forms of variable pay used as incentives. They can be paid yearly or quarterly. The company usually bases the bonus payment on the employee’s performance or the business’s overall growth.

Companies give bonuses to employees who perform well, achieve their targets. In some cases, it’s even split throughout the staff as a reward for its growth.

Unlike salary, bonuses and commissions are not fixed and come as variable pay and monetary compensation, as they’re usually paid in cash.

Long-term incentive plans reward performing employees over a certain period. For instance, if an employee completes particular objectives within two years, they are rewarded for the same.

When the company makes employers able to purchase company stocks at a discount in the future, these are stock options. They aim to incentivize the executive to have a high performance due to a long-term stake in its future.

Stocks are a share or partial ownership of a company. There are specific types of stock compensation, like the restricted stock, paid (or vested) at various intervals conditional to the employee staying at the company.

The 401K is a company-sponsored retirement plan in which the company matches the percentage of the employee’s contribution and, in some cases, vest it over the years.

This can be considered a non-monetary benefit, but in this case, to keep the employee working for a long time and paying in cash, we include it as a monetary type.

Just like the Long-term incentive plans, perquisites are also provided in cash and kind.

Employee benefits such as accommodation or vehicle provided by the company or even hiring domestic helpers usually come under perquisites. Even though companies can give out perks in cash, they are primarily given in non-cash form over the salary and wages.

READ ALSO  Job Hunting After 50 Made Easy: Tips for The Older Job Seeker

Other Types of Compensation (non-monetary)

Another prevalent type of compensation is employee benefits, and those are non-cash benefits provided and mainly include life insurance, health insurance, and retirement plans.

Different companies follow distinct types of monetary compensation based on what is prevalent in their industry.

As listed here, the common types of monetary compensation to consider are:

Usually, an excellent monetary compensation package boosts employees’ confidence and motivates them to work harder and longer in the same company. Employees feel valued when their employer think of their financial future and well being,

Whether you’re an employee or an employer, the terms of the contract regarding compensation will no longer seem like jargon to you.